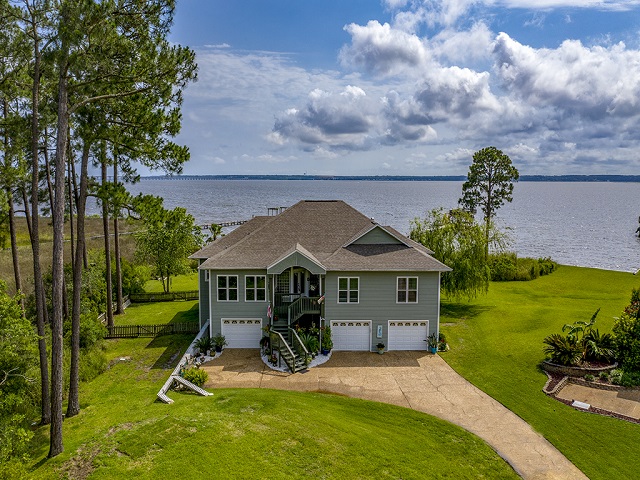 I live in Milton, in the panhandle of Florida: east and south of Alabama!  Not the East Coast, not Disneyworld, not Cape Canaveral. Yes, Milton, that tiny little town next to Pensacola with all of its military bases and green, emerald-tinted water beachfront.  I think of Milton as a having a touch of the old Southern hospitality and culture mixed in with the new realities of sprawling suburban culture, as the crowded coastal cities spread inland.

I disagree; in fact, I just recently sold one.  Milton does have its mansions. Though it is no Beverly hills, Milton still has its share of high-end properties.  In fact, I think the houses here are better than in Beverly Hills because you get the Southern appeal and all of its charm, instead of big city traffic and crime.  You get the whole gulf coast right down the road, and weather that will keep you on your toes!

I choose Milton and I think if you experienced it, you would too!

This content is not the product of the National Association of REALTORS®, and may not reflect NAR's viewpoint or position on these topics and NAR does not verify the accuracy of the content.

Find your next home

Please provide your name and email

Thank you for contacting us, we'll get back to you shortly.

Sorry, we are unable to send your message at the moment. Please try again later.